Thursday 30th April @ 7:30pm Leon Bosch’s programme showcases the double bass in all its glory, from a virtuoso solo instrument to a thrilling ensemble player. The performance is bookended by Bosch’s own acclaimed ensemble ‘I Musicanti’, opening the concert with the London première of Bottesini’s Grand Quintet in C minor and closing the evening […] 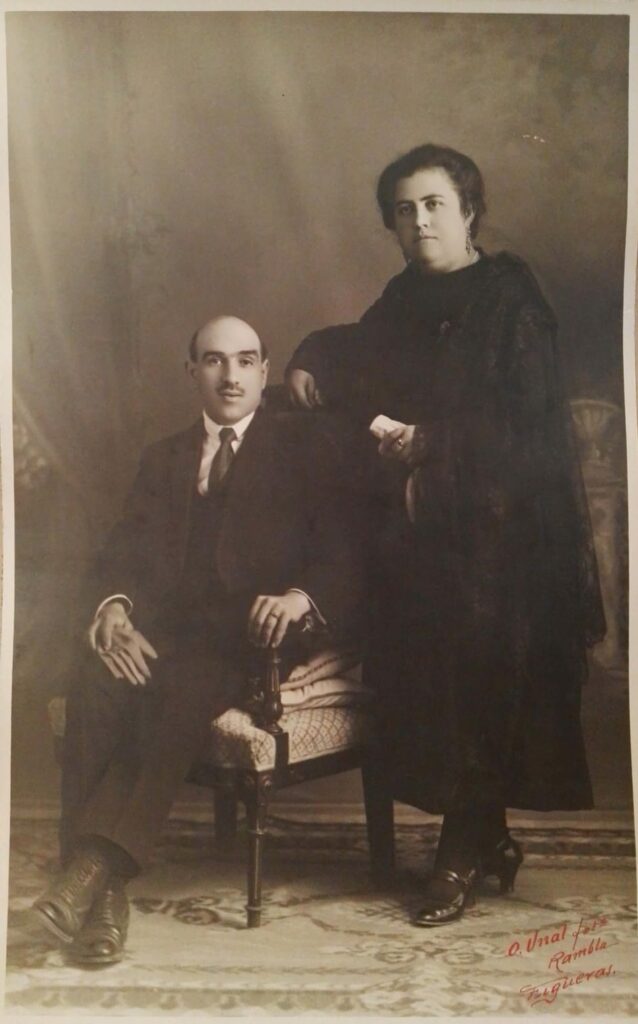 Discovering lost treasure is a fantasy for many. But when Leon Bosch unearthed a hoard of original music for double bass, it wasn’t completely by chance.

‘Pedro Valls was the grandfather of Spanish double bass playing. He had a lot of students himself – he taught in Barcelona and Argentina – and two of his most illustrious students, I came to discover – were Anton Torello (who went to America and became principal double bass in the Philadelphia Orchestra and also the first professor at the Curtis Institute) and Josep Cervera. When I made my recording of Valls, I didn’t know about Cervera but I had heard the name. To find out more I took the recourse of 21st century technology… and wrote to everybody in the world called Cervera. I had a reply from Josep’s grandson I had heard the names, f,  60 original compositions for the double bass by  Carles. I discovered there were over 60 compositions for double bass.’

Not only had the manuscripts disappeared from view, but so had their author. He lived throughout his life (1883-1969) in Catalonia, travelling around the region with his band, Els Peps, which performed a mixture of classical and Catalan folk music. They even made a trip to London, commemorated in the piece Recuerdo de Londres. But in the 60s he withdrew from playing professionally as he worked in the small family shop in Roses.

‘He was a great virtuoso bass player, and also wrote a method and various other things. It’s very expressive music, so touching and so beautiful. There are so many colours and so many beautiful things, he really understands the instrument unbelievably well.’

Carles has devoted much time to bringing his grandfather to the world’s attention, notably through the website and a hoard of original music for double bass, www.josepcervera.net. Meanwhile, Bosch is editing the works for I Musicanti Publishing and has picked 10 for his first disc of the Catalan virtuoso.

‘I love all the pieces he wrote and I want to record all of it. But I’m starting with 10 pieces including Cielo Gris, Notturno, Elegía, Recuerdo de Londres, his Carnival of Venice, Fascination, Introduction and Tarantella and a Romanza which is really beautiful. Each one of them is really quite special.’

Please click below to hear samples of Cervera’s music played by Leon Bosch.

Josep Cervera works are now available on the I Musicanti Publishing website.