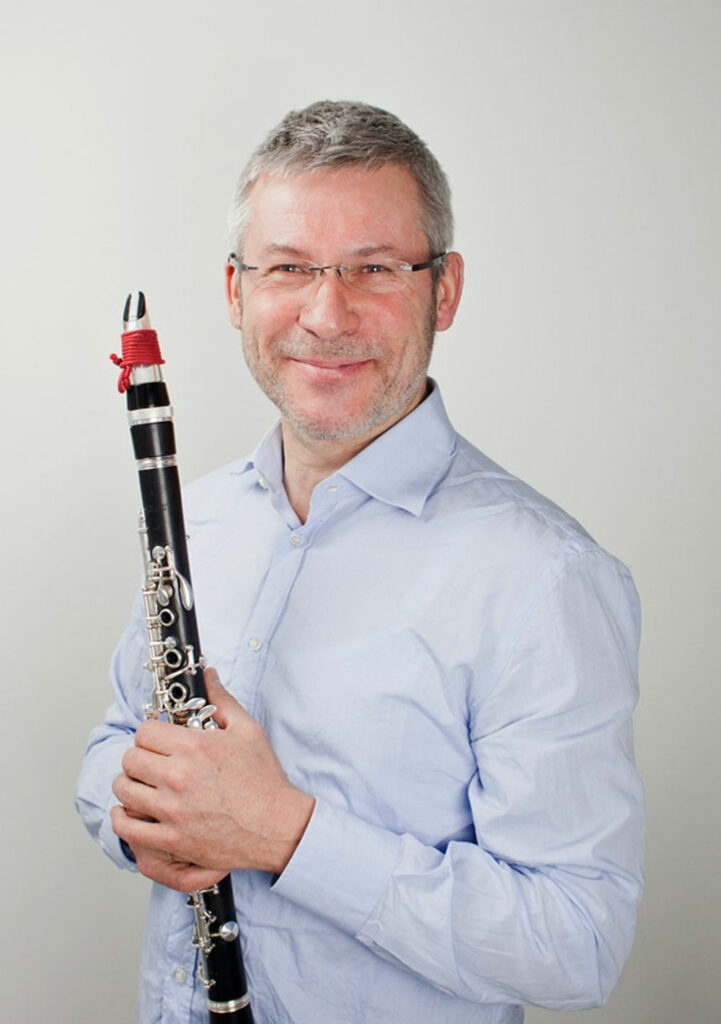 One of the Netherlands’ leading clarinettists, Leon Bosch is also a senior teacher at the Conservatorium department of the Zuyd University of Applied Sciences in Maastricht. He gives masterclasses, both in the Netherlands and abroad, and frequently advises and coaches various orchestras including the Dutch National Youth Orchestra.

Leon Bosch has been solo clarinettist with the Netherlands Philharmonic Orchestra and Netherlands Chamber Orchestra since 1989. He has also appeared as a soloist with both orchestras in works by Gioachino Rossini, Johann Stamitz and Wolfgang Amadeus Mozart in Amsterdam’s Concertgebouw. In 2003, in an extraordinary stage setting of Mozart’s La Clemenza di Tito at the Dutch National Opera & Ballet, he played the clarinet and basset horn solo-obligato part.

With an orchestral career now spanning over 30 years, Leon has had the opportunity to work with renowned conductors such as Antal Dorati, Klaus Tennstedt, Eugene Ormandy, Simon Rattle, Szymon Bychkov, Kurt Sanderling, Michael Tilson-Thomas, Edo de Waart, Hartmut Haenchen, Yakov Kreizberg and Marc Albrecht. He was also guest solo clarinettist with the WDR Symphony Orchestra Cologne for a number of years. His collaboration with various orchestras and chamber music ensembles has taken him to international podia in Europe, Russia, the United States, China and Vietnam.

Coming from a Dutch region with a great wind playing tradition, Leon has considerable conducting experience. He has worked with most of the leading Dutch student orchestras and led performances by the Netherlands Philharmonic Orchestra brass section and the Netherlands Chamber Orchestra, including in Amsterdam’s Concertgebouw. In 2021 he is invited to conduct performances by the Opera and Ballet Orchestra in HoChiMinh City, Vietnam.

Leon Bosch has been Leitner & Kraus artist for over 20 years and plays Reform-Boehm V420 system clarinets ( C, Bb, A, and bassethorn) together with mouthpieces made by Viotto and barrels made by P&S and Tommès Lamers.