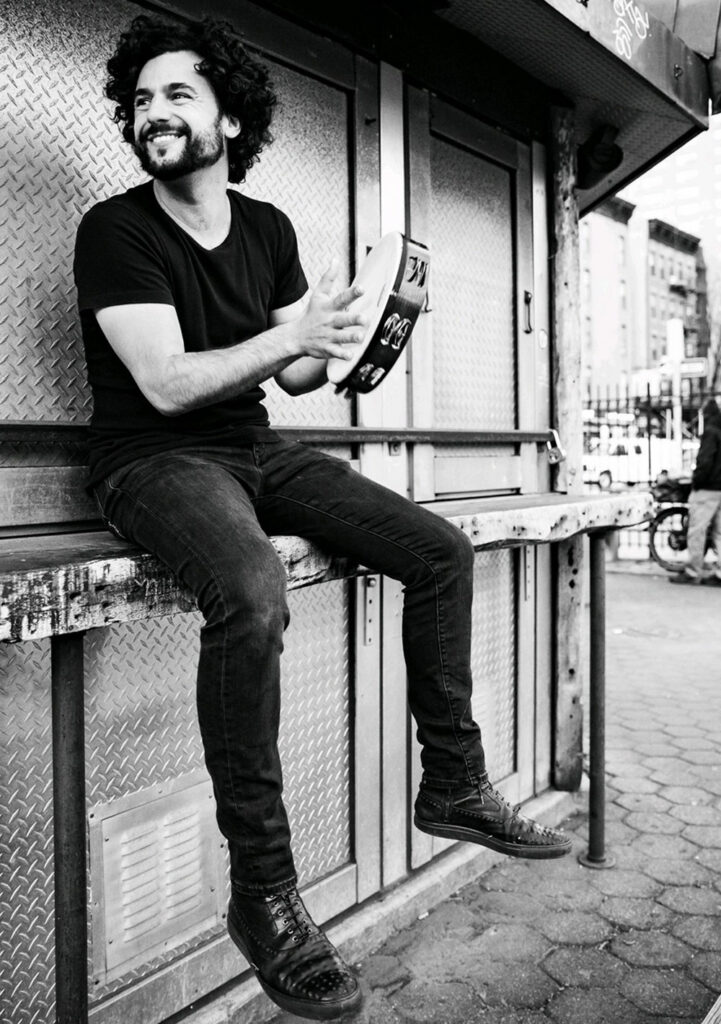 Lisbon-born percussionist Pedro Segundo comes to I Musicanti as something of a specialist in all styles. On the one hand he is house drummer at the world famous jazz club Ronnie Scott’s, on the other he is baroque/classical timpanist the period instrument Orchestra of the Age of Enlightenment academy. Then again, you might find him playing in more conventional orchestras like the Britten-Pears Orchestra in Aldeburgh or the Scottish Chamber Orchestra.

‘I’m passionate about chamber music, about music-making, about life,’ he says, ‘so when Leon Bosch asked me to be involved with I Musicanti, it was a reminder of what really matters to me. I try to make each performance special – the audience is very special to me and music enables me to touch people.’

Although still at the early stages of his career, the former student at the Guildhall School of Music and Drama (he graduated with distinction), has not only performed in major concert halls in the UK but also at festivals, clubs and concert halls internationally including New York´s Birdland, the Rochester International Jazz Festival and Den Hague Jazz Festival as well as the Stadtcasino Basel Musiksaal, the Philharmonie Essen, Konserthaus Dortmund, Victoria Hall in Geneva, Frankfurt´s Alter Oper, Munich´s Am Gasteig, the Salle Pleyel in Paris and many others throughout North America, Europe and China.

In 2012, he played at the London Olympic village throughout the games as a representative of Ronnie Scott’s, and the same year performed to Her Majesty the Queen and an audience of British artists and actors at the Royal Academy with the Ronnie Scott’s All Stars and Jamie Cullum.