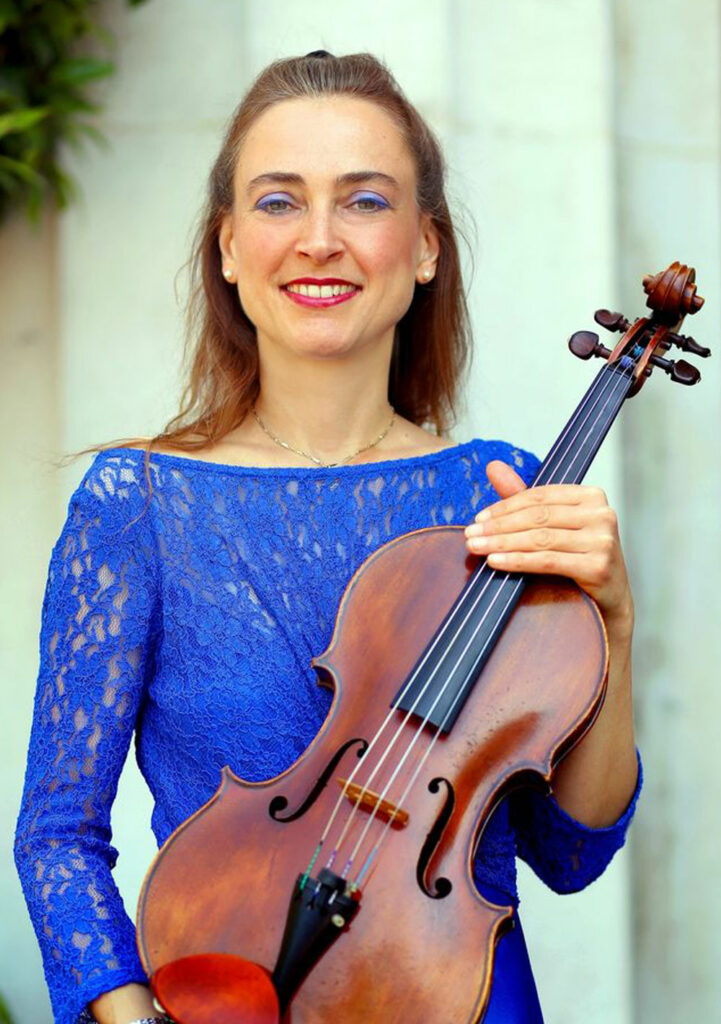 Since her debut at the Wigmore Hall in 1997, Sarah-Jane has established a distinguished international reputation as a soloist and chamber musician.

Sarah-Jane is a pioneer of new works and has premiered and recorded a number of new concertos for solo viola, including those by David Matthews, Paul Patterson and Matthew Taylor. Sarah-Jane has worked as a soloist with the Philharmonia, Halle, BBC Symphony Orchestra, BBC Concert Orchestra, Royal Scottish National Orchestra, English Chamber Orchestra, City of London Sinfonia and Northern Sinfonia. Her acclaimed solo recordings include 7 CDs of British viola concertos for Dutton Epoch, and two recital discs for Naxos.

Following studies at the Royal Academy of Music, and the Mozarteum Salzburg, Sarah-Jane won many awards and won first prize at Capellades and St Joan de Vilatorrada, Spain in 1995. A prizewinner at the 1994 Lionel Tertis International Viola Competition, Sarah-Jane is now on the executive committee of the Competition and was on the jury in 2013. Sarah-Jane teaches viola at the Royal College of Music, The Purcell School and Trinity Laban.