One of a small number of double bassists with an international reputation as a solo performer, the South African virtuoso double bassist Leon Bosch has announced that he will be leaving his position as principal double bass with the Academy of St Martin in the Fields.

Increasingly in demand as soloist and chamber musician, Mr Bosch is retiring from regular orchestral playing to pursue his own varied artistic projects and add to his substantial body of recordings of original music for double bass.

The announcement brings down the curtain on a 30-year orchestral career which has also included appointments as principal double bass with Manchester Camerata, the East of England Orchestra (now Sinfonia ViVA) and the London Mozart Players.

Foremost in his plans is I Musicanti, a new mixed chamber ensemble of handpicked players. The group will assemble for specific musical projects focusing on great works by unfamiliar composers and unfamiliar works by great composers.

Mr Bosch said: “It has long been my ambition to direct my own ensemble, dedicated to the pursuit of the universally cherished ideal of total artistic freedom and unrestrained self-expression. I Musicanti will promote this ideal by resolutely embracing excellence, curiosity, adventure and determination as its guiding principles.”

His solo work in the near future will see him reunite with the ASMF to perform the world premieres of two commissions: a new concerto by Paul Patterson and a double concerto with viola and orchestra by John Woolrich.

A number of composers are writing music for Mr Bosch as part of his substantial programme of commissions, including Malcolm Lipkin, Roxanna Panufnik, Philip Wood, Ivor Hodgson and Chris Gunning as well as the South African composers Paul Hanmer and Allan Stephenson.

Among his forthcoming concerts, there are recitals in the Netherlands, Germany and USA, and concerto performances in South Africa and the UK.

His immediate recording plans include:

He is also helping promote Cervera’s music through a series of performing editions, the first since his extensive research led him to uncover Cervera’s forgotten manuscripts in 2012.

Mr Bosch’s retirement from the Academy of St Martin in the Fields will also allow him to devote more time to teaching and education work. He teaches at Trinity Laban Conservatoire of Music and Dance and in summer schools and seminars internationally, and is double bass coach for the I CultureOrchestra (Poland) and MIAGI Youth Orchestra and South African National Youth Orchestra. He is writing a scale book, and tutor and recording a series of teaching videos.

Mr Bosch said: “While I regret having to relinquish my position, it became increasingly clear to me that if I was to do full justice to my plans, this would not be possible while remaining the Academy’s principal double bass. I will always look back on my years with the orchestra with gratitude, and would like to express my appreciation to my colleagues and to Sir Neville Marriner, Joshua Bell, Murray Perahia and all our other musical partners for what really has been the most inspiring and fulfilling musical journey.”

Mr Bosch’s last performance as principal double bass with the ASMF will be at the BBC Proms on 10 August in a concert conducted by Sir Neville Marriner, the orchestra’s founder and life president, and featuring its current music director Joshua Bell. 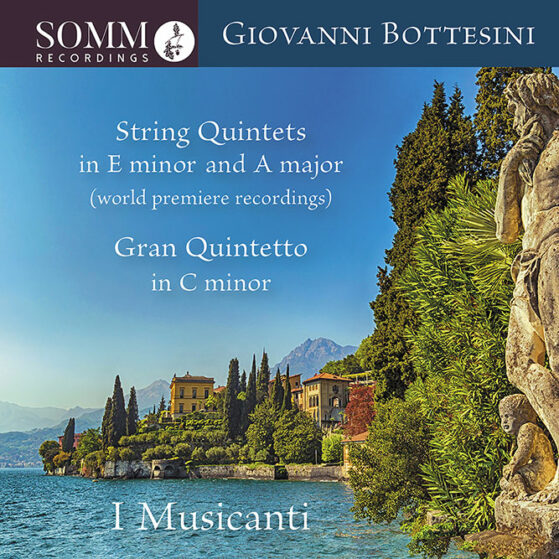 This recording presented by Leon Bosch and I Musicanti featu... 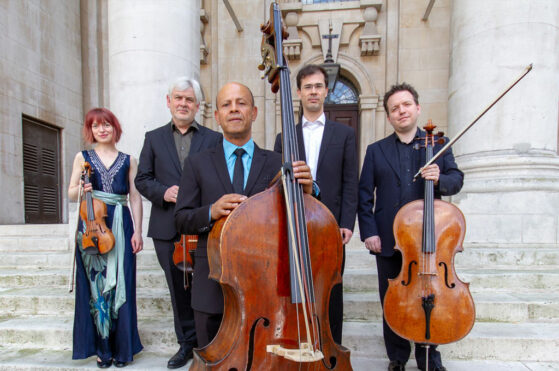